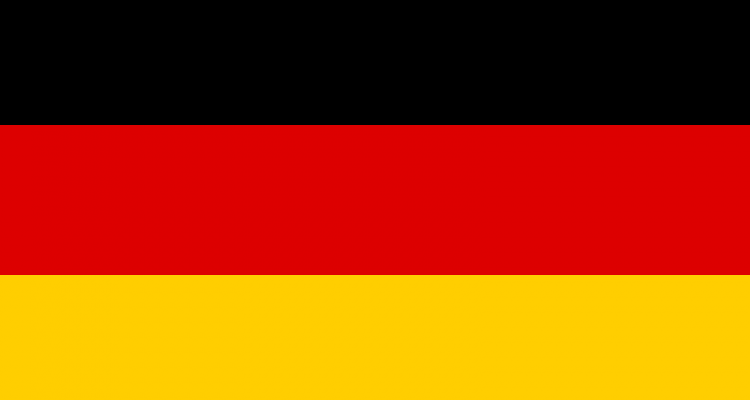 More than 30% of our projects consist of tasks where we prepare translations from or to German. Our translation agency works with only the best German translators, many of whom have lived years in German-speaking countries, perfecting their professional language skills.

The importance of the German language 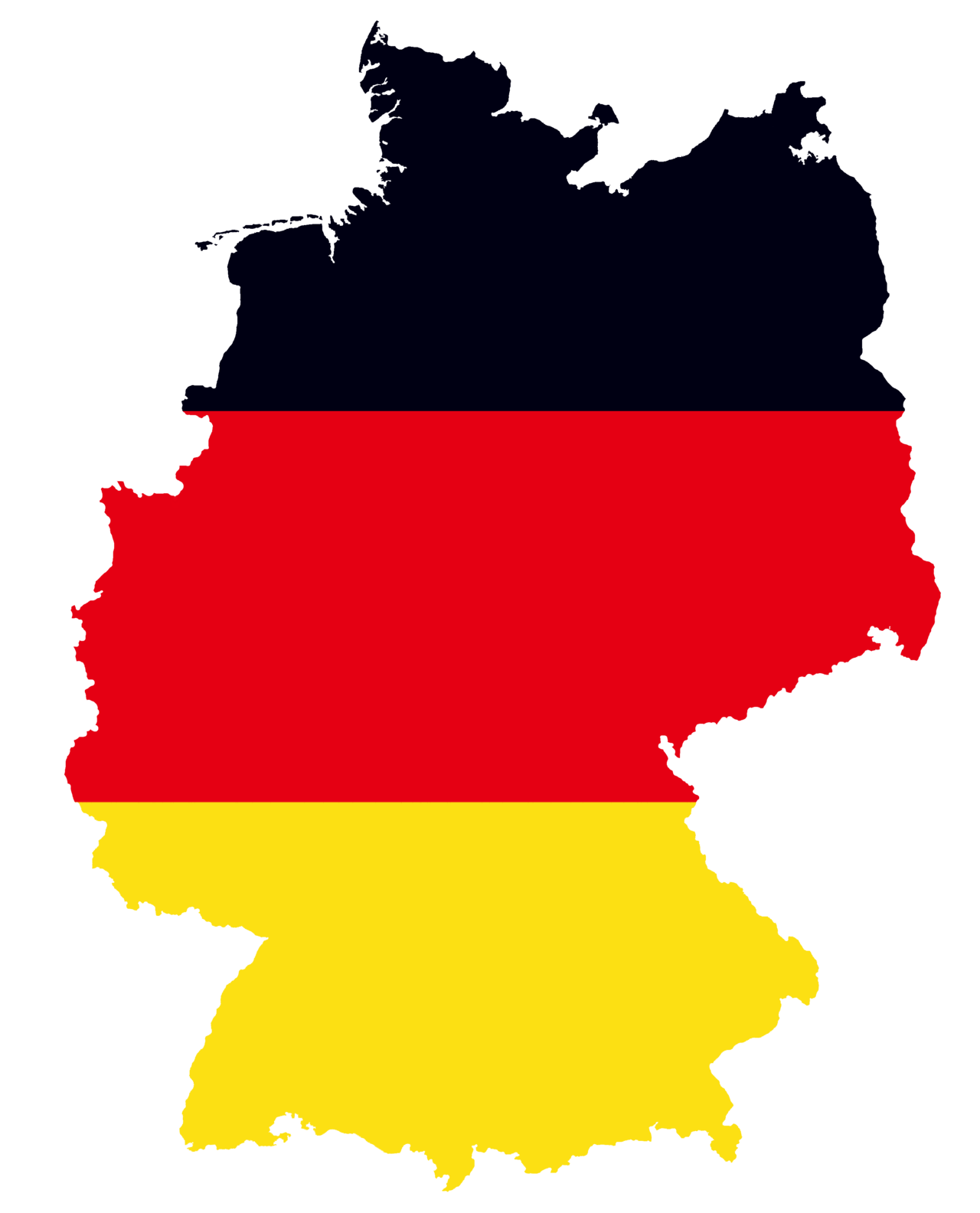 German - Hungarian or Hungarian - German translations make up the second most frequent language combination in most translation agencies.

Many people study the language here in Hungary, and due to our close relationship with the German economy, official insitutions often find themselves in need of German translations as well. In terms of international relationships, German can be considered on the same level of importance in Europe as English. Thanks to this fact, German translations are popular among local and foreign companies alike.

High quality is guaranteed by our modern work methods

Our German translators are in contact with professionals of the specific field, who helps make sure the proper terminology is used during the translation process. The proofreading and editing at the end of the process makes sure that the translation corresponds fully to the original texts, and that there are no mistakes left in the document.

Our translation agency always tries to make sure to have translators translate to their native language. We have professional translators whose native tongue is Hungarian, who had spent long years in German-speaking regions, either working or studying there. On top of their excellent language skills, they are also well-versed in the usage of office softwares and modern work methods, allowing us to meet even the tightest of deadlines.

With the help of the proper IT background and translation software, we can prepare German translations with above average speed, while keeping the format and style of the original text. In larger documents with substantial repetition, it reduces the amount of text that needs to be translated, thus reducing the cost as well - both in terms of price and required time.

Since a lot of Hungarian residents learn, or work in German-speaking countries, there will always be a need for certified German translations. The F&T Translation Agency undertakes and prepares such translations as well.